Turn your mind to the beginning of the 20th century and feel a bit of World War II. Smell it and touch it in the “Black Fortress,” also known as the defensive fortifications “Memel-Nord” by the Baltic Sea. This is more than just a bunker – this is the history of the region which you will learn about in a new and versatile way.

Information on these secret military objects is scarce. It is known that they were built at the beginning of the World War II. In March 1939, after Klaipėda region was attached to Germany, in preparations to march East, Germans started building a naval port and coastal fortifications. The coastal defence fort North of the Dutchman's Cap was most likely built and equipped circa 1940, when the USSR occupied Lithuania and thus moved closer to the Northern border of Germany. 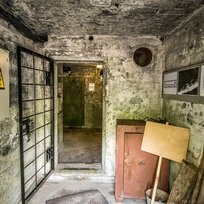 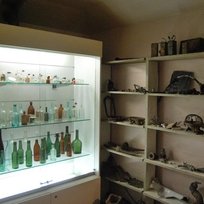 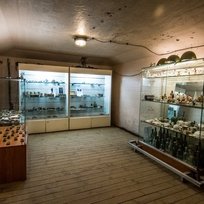 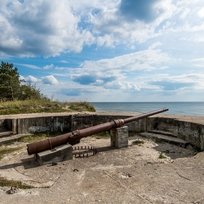 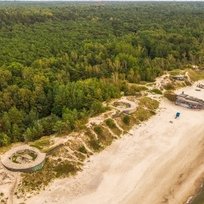