Priekulė town is situated by the picturesque turn of the river Minija. Priekulė was the biggest settlement in Klaipėda district since 1540. Nowadays the town is very valuable in architectural and urban terms.
The town centre that was formed in the 19th century is typical of the bigger Lithuania Minor town. The first Priekulė Evangelic Lutheran church was built in 1587. In the beginning of the 19th century the famous publishing houses of J. F. Šrioderis and J. Triaušys, as well as the tile factory were operating in Priekulė; the railway complex was opened in 1875 and the post office was built by the nobleman Gleichas. During the Second World War the town perished greatly; and in Soviet years it was attempted to obliterate any traces of the cultural Lithuania Minor existence still present there. The monument (sculptor J. Meškelevičius) was unveiled to commemorate the glorious 450th anniversary of Priekulė town in 1990. Priekulė is famous for its writers; E. Vichert, a well-known German writer, was working in Priekulė, I. Simonaitytė was living and creating there. 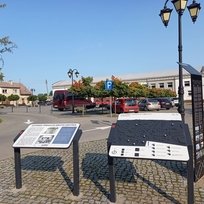 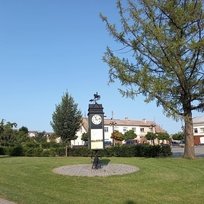 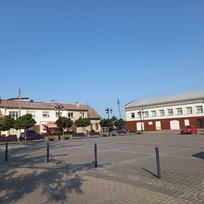 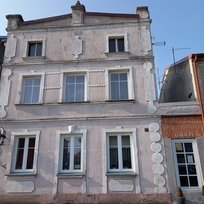